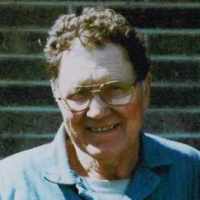 The Life of Blaine Ray

Put your face in a costume from Blaine Ray's homelands.

Construction on this historic building started in 1929 and wrapped up in 1930. It was registered on the National Register of Historic Places in 1984 due to its unique design.
1944 · The G.I Bill

English: variant spelling of Jemmett, from a pet form of Jem, a short form of James .