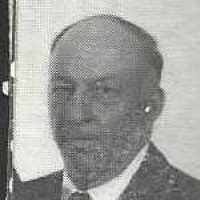 The Life of Willard James

Put your face in a costume from Willard James's homelands.

Being modeled after the Boy Scout Association in England, The Boy Scouts of America is a program for young teens to learn traits, life and social skills, and many other things to remind the public about the general act of service and kindness to others.
1910 · Glacier National Park Established

English: occupational name for a maker of string or bow strings, from an agent derivative of Middle English streng ‘string’. In Yorkshire, where it is still particularly common, Redmonds argues that the surname may have been connected with iron working, a stringer having operated some form of specialist hearth.