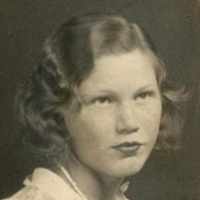 The Life of Bulah Alena

Put your face in a costume from Bulah Alena's homelands.

1 English (chiefly Bristol): from Middle English clop(pe) ‘lump’, ‘hillock’ (from Old English clopp(a)), applied either as a topographic name or as a nickname for a large and ungainly person.2 Variant spelling of German Klapp .