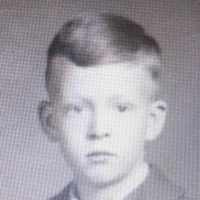 The Life of Colldene Hatch

Put your face in a costume from Colldene Hatch's homelands.

The Neutrality Acts were passed in response to the growing conflicts in Europe and Asia during the time leading up to World War II. The primary purpose was so the US wouldn't engage in any more foreign conflicts. Most of the Acts were repealed in 1941 when the Japanese attacked Pearl Harbor.
1945 · George Albert Smith becomes the Prophet

After the death of Heber J. Grant, George Albert Smith became the 8th Prophet of this dispensation.
1955 · The Civil Rights Movement Begins