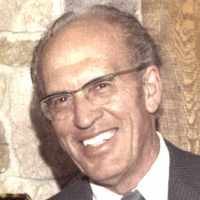 The Life of Theron Louis

Put your face in a costume from Theron Louis's homelands.

Scottish: habitational name, probably from a place in Leicestershire, England, called Bringhurst. This was named in Old English with Brȳninga + hyrst ‘wooded hill’, i.e. ‘wooded hill on lands associated with someone called Brȳni’.