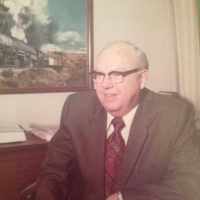 The Life of Joseph Warren

Put your face in a costume from Joseph Warren's homelands.

The Chapman Branch Library is a Carnegie library that was built in 1918 and is now is listed on the National Register of Historic Places.
1937 · The Neutrality Act

1 Scottish and English: from a Middle English personal name, Jakke, from Old French Jacques, the usual French form of Latin Jacobus, which is the source of both Jacob and James . As a family name in Britain, this is almost exclusively Scottish.2 English and Welsh: from the same personal name as 1, taken as a pet form of John .3 German (also Jäck): from a short form of the personal name Jacob .