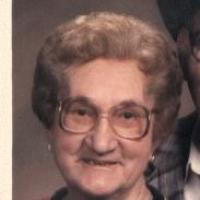 The Life of Lora

Put your face in a costume from Lora's homelands.

Like the Boy Scouts of America, The Girl Scouts is a youth organization for girls in the United States. Its purpose is to prepare girls to empower themselves and by acquiring practical skills.
1920

Women got to vote first time in the state of Wyoming.
1935 · The FBI is Established