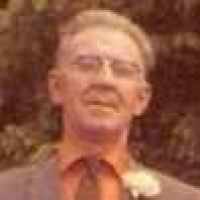 The Life of Cecil Jethrow

Put your face in a costume from Cecil Jethrow's homelands.

The Sixteenth Amendment allows Congress to collect an income tax without dividing it among the states based on population.
1929

English: patronymic from the personal name May ( see May ).