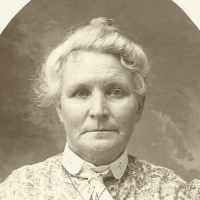 Living Next To Grandpa & Grandma Lidyard