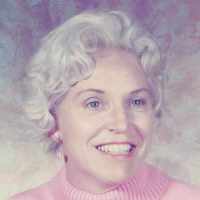 The Life Summary of Zola

Put your face in a costume from Zola's homelands.

I was born December 21, 1920, at Sugar City, Idaho to Melvin Lorenzo Baker and Mary Eade Flint. If I could have, I would have delayed my birth even longer, at least until after the New Year. I’m told …