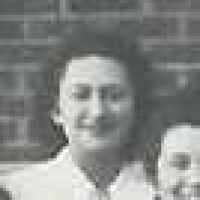 The Life of Donna Margaret

Put your face in a costume from Donna Margaret's homelands.

Aunt Donna Hogge’s Autobiography from penciled notes written while living in Pocatello, Idaho (1050 East Terry) written June 1958 To write a history of myself, I find is much more difficult than to s …