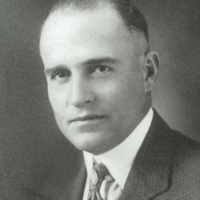 The Life of William Leslie

Put your face in a costume from William Leslie's homelands.

This Act tried to prevent the raising of prices by restricting trade. The purpose of the Act was to preserve a competitive marketplace to protect consumers from abuse.
1898 · Electricity Comes to Mesa

A hydroelectric power plant was built on the Crosscut Canal which provided power for the first electric streetlights in Mesa. The power was then sold to bring electricity to businesses in the area.
1907 · Not for profit elections

English and Irish: topographic name for someone who lived by a fen or marsh, Old English fenn. Compare Fann .