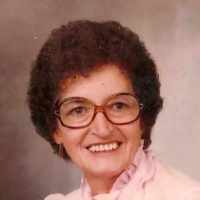 The Life of Betty LaRue

Put your face in a costume from Betty LaRue's homelands.

Origin unidentified. In some cases at least it is a derivative of Dutch bijl ‘axe’; in other cases it is clearly of English origin.