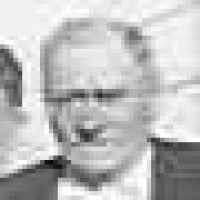 On Feb 8th, 1880, Uintah county is established. Although Vernal is one of the most important cities in the county, it does not incorporate until later.
1896 · Plessy vs. Ferguson