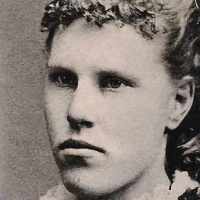 English and Scottish: nickname from Middle English toward ‘compliant, docile, gentle’.Scottish: habitational name from Toward in Dunoon (Argyll). The placename, pronounced in Scottish Standard English as /ˈtauərd/, is from Gaelic toll ‘hole, hollow’ + àrd ‘high’.