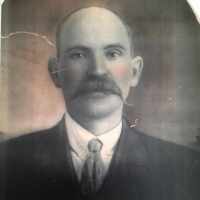 The Life of David Liddell

Put your face in a costume from David Liddell's homelands.

The Representation of the People (Scotland) Act 1868 was passed by Parliament and allowed for the creation of seven additional Scottish seats in the House of Commons. Along with the seats, Two University constituencies were created. These each returned one member to Parliament.
1869

David Liddell Miller Started coal-mining with his father at age 12 and continued until age 20. He then went to Evanston, Wyoming, USA to visit relatives who lived near Rock Springs, Wyoming. I believe …