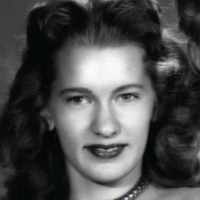 After the Ogden Canyon Resort burned down in 1927, Entrepreneur A.V. Smith bought the land and rebuilt the resort in brick. Naming it El Monte Springs, the resort featured a large swimming pool and a grand ballroom where dances were held until it shut its doors in 1932. The resort is still open but is a gift shop and restaurant under the name Rainbow Gardens.
1941