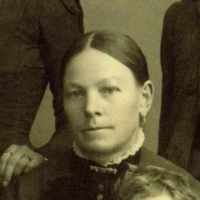 Written 18 March 1942 by Martha Jane Park Pexton Hulse As Nephi of old, I can say I was born of goodly Pioneer parents on the 26th of October, 1871, the 2nd eldest child of a family of nine--6 girls …