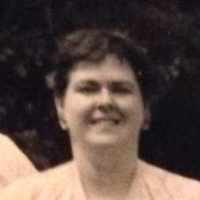 The Life of Myra Jean

Put your face in a costume from Myra Jean's homelands.

David R. Daines, a native of Logan, was appointed as a federal judge in 1961 at the age of 23. He became the youngest federal judge in U.S. history. After his time as a judge, he continued practicing law in Logan for more than 60 years.
1948 · The Beginning of the Cold War

Wenda May 30 at 9:17 PM · We are having a thunderstorm tonight that brought back a very distinct and sweet memory of Aunt Jean explaining that it was only the angels bowling. What are some of your m …