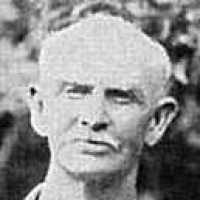 The Life Summary of Charles Merritt

Put your face in a costume from Charles Merritt's homelands.

Grandpa Lamb was my mother’s mother’s father. He was old all the time I remember him. He was there for all my young years and I loved him very much. He was about 5’11”. He was slim and it seems to m …