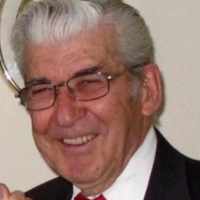 The Life Summary of Howard Melvin

Put your face in a costume from Howard Melvin's homelands.

Howard Melvin Harris Dad was born December 17, 1921 in Taber Alberta, the third and youngest child of Ira and Roxie Harris. His sisters were Lois Harris Westhora and Loreen Harris Ackerman. His gran …