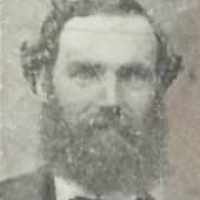 Scottish: habitational name from Mochriesinch near Airdrie (Lanarkshire), or perhaps from another place similarly named such as Mochrie Wood near Fern (Angus).