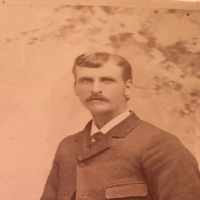 The first federal law that defined what was citizenship and affirm that all citizens are equally protected by the law. Its main objective was to protect the civil rights of persons of African descent.
1876 · St. George Tabernacle

In 1876, the St. George Tabernacle was built. It was originally used for hosting church services and court hearings. Now it is used mainly for public events.
1886