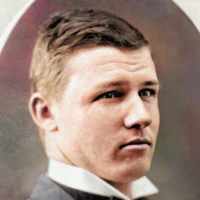 The Life Summary of Lehi

Put your face in a costume from Lehi's homelands.

1880 · The First Adobe Structure is Built by Settlers

The first structure built by settlers was a one room adobe store which was also used as a school classroom and church building.