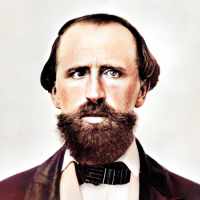 The Life Summary of John Conrad

John Conrad Naegle, born 14 SEP 1825 in Alberschweiler, Bavaria and died 10 SEP 1899 in Colonia Oaxaca, Mexico. After his arrival in America he changed his name from to Nail and is so named on the r …