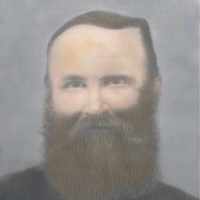 The Life Summary of Frederick William

FREDERICK WILLIAM JONES Sr. Written by Marsha Bergeson This is the history of Frederick William Jones Sr. born the 7 October 1842 in Appledore, Deveonshire, England. He is the son of William Jone …