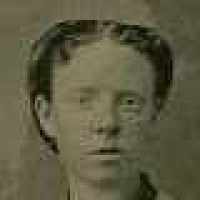 Altered form of Mears or Miers .