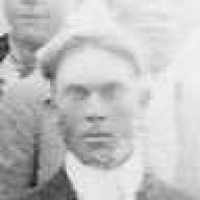 The Life Summary of Henry Clarence

Put your face in a costume from Henry Clarence's homelands.

Source: "The Jolley Family Book" published by Brigham Young University Press 1966, written by Bryant Manning Jolley and his committee. Henry C. Jolley filled an L.D.S. Mission in California. When he …