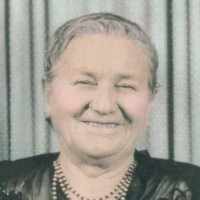 The Life Summary of Margaretha

Put your face in a costume from Margaretha's homelands.

Max Oswald Jentzsch was born on 23rd of Aug.1889 in Weinsdorf/Mittweida, Germany. He was the youngest of 13 children. His parents passed away early in his life. On the 28th of Oct.1909 his father died …