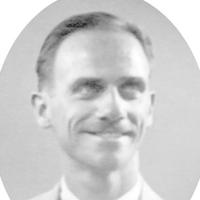 The Life Summary of Gordon Heber

Put your face in a costume from Gordon Heber's homelands.

Today my cousin, Melissa Sears Moore, and I listened to the cassette recording of Grandfather Sears' Memorial Service, held in La Jolla, California in 1977. We had been trying to record it onto a CD …