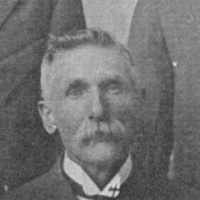 Alice was born in a little 3 room log house on her parents', Hyrum and Weltha (Hatch) Hartley's farm in Idaho. The LDS pioneers had not been in that part of the West for very long. Her family worked v …