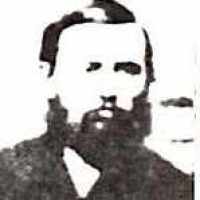 Taken from a History of his mother and from the words told to me by Zina Harris, July 1959 - By Hazel Grover Riser John Parkinson was born in Lancashire, England, on the 29th day of August, 1847. H …