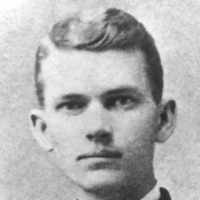 The Life Summary of Amasa Lyman

Put your face in a costume from Amasa Lyman's homelands.

Pres. Wilford Woodruff turned to his old friend Ezra Thompson Clark to add testimony to a special meeting in the temple, held just a week before the Salt Lake City Temple was dedicated. The Farmingto …