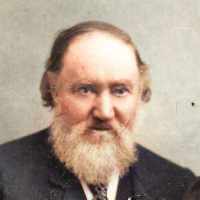 Scottish (Lanarkshire): variant of Spence . This surname is also found in Sweden.History: A Scottish family with the name Spens are descended from Henry de Spens (died c. 1300), who was compelled to submit to Edward I of England in 1296. The family became established in France in 1450 when Patrick de Spens went there as an officer in Charles VII's bodyguard of Scots Guards, settled in Gascony and married the heiress of the Estignols family; this family has since been known by the name de Spens d'Estignols. The surname Spens was also established in Sweden by Sir James Spens, originally sent as an ambassador of James I of England, and created Baron of Orreholmen in 1635.