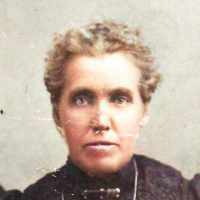 Nathaniel Spens was born June 21, 1838 in Scotland. He was one of 11 children. At age 14 and only a year after his mother's death, Nathaniel was apprenticed learn the art of painting. When his appren …