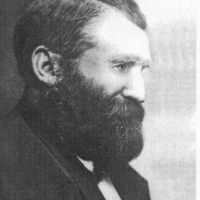 English and Scottish: habitational name from Galloway in southwest Scotland, named as ‘place of the foreign Gaels’, from Gaelic gall ‘foreigner’ + Gaidheal ‘Gael’. From the 8th century or before it was a province of Anglian Northumbria. In the 9th century it was settled by mixed Gaelic-Norse inhabitants from the Hebrides and Isle of Man.