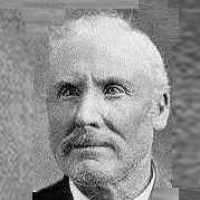 The Life Summary of William Patterson

Put your face in a costume from William Patterson's homelands.

Three Stories of Faith from the Life of William Patterson Willis

William Patterson Willis was born on the plains near Council Bluffs, Iowa as his parents were making their way west. They settled in Council Bluffs for a short time, but in 1862, word came from the pr …