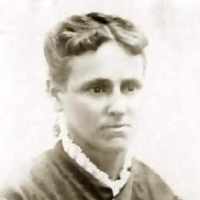 Here is the text of the newspaper clipping in the photo: Aged Lehi Resident Recalls Early Day Trek to Utah Home Lehi--Many a tourist has stood at the mouth of Emigration canyon, gazing at a flaming …