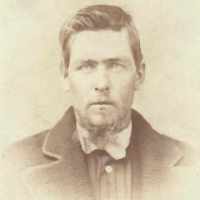 The Life Summary of William Pinkney

Put your face in a costume from William Pinkney's homelands.

William Pinkney Sargent, my great grandfather compiled by Sheldon Sargent. The information below is pieced together from information supplied by William's niece, and two of his children. Some of the …