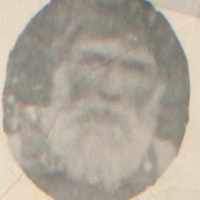 The Life Summary of David Oran

Put your face in a costume from David Oran's homelands.

The Huntsman Ranch at Kane Springs, Nevada - Up the Meadow Wash near Moapa

Edit Story Note to story: We tried to visit the ranch on Christmas Eve 2017 and were unable to drive down into the place. The floods a few years ago wrecked havoc on the roads and it looks like some …