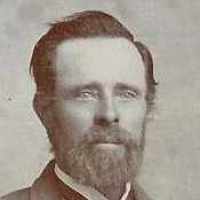 The Life Summary of Orson

By Granddaughter Lola May Wasden Brown 1981 I loved my Grandpa and Grandma Wasden so very much. I have many fond memories of them and they years of our childhood in the little town of Scipio, Millar …