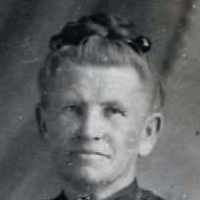 Wasatch county's third oldest resident lies critically ill this week but clings to life with one wish---to live until March 11 when she will be 91 years old. She is Mrs. Sarah (Daybell) Giles, …