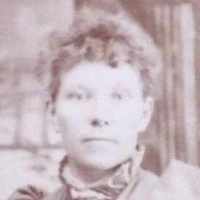 The Life of Mary Lorintha

Put your face in a costume from Mary Lorintha's homelands.

Scottish and northern Irish: apparently a topographic name for someone who lived on the banks of the Clyde river (Gaelic Cluaidh, probably of pre-Celtic origin), which flows through Glasgow. This became established at a comparatively early date as a given name among American Blacks.

William Sidney Willes was born 5 September 1858 in Lehi, Utah, Utah Territory to William Sidney Smith and Alzina Lucinda Lott Willes.  He was the fourth child with seven sisters and one brother.     …