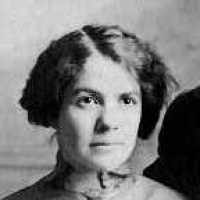 The Life Summary of Esther Pearl

Put your face in a costume from Esther Pearl's homelands.

English: habitational name from Frodsham in Cheshire, named in Old English as ‘the homestead (hām) of a man called Frōd’.