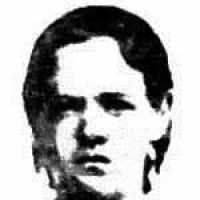 Hyrum Weech was born in Hereford, England, on October 6, 1845, to Samuel Weech and Elizabeth Gould Weech. He came to America with his parents in 1848, landing in New Orleans. The family settled …