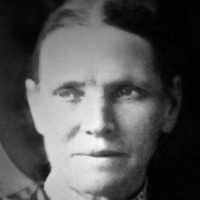 The Life Summary of Catherine Daniels

Put your face in a costume from Catherine Daniels's homelands.

William Allen, Michael Larkin, and Michael O’Brien were from Ireland but moved to Manchester and were active Fenians. They were part of an ambush to help two Fenians escape prison. These three men were executed and are now referred to as the Manchester Martyrs. The Irish community in Manchester go to the spot where they were executed to commemorate their sacrifice.

*This story was in our family records. There is no record of the date it was written.* Riley Orin Field was the son of James Field and Catherine Brown. I was born February 12, 1880 at the Lynn Ward …