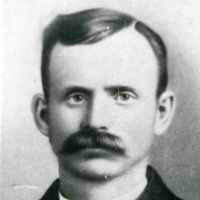 The Life Summary of Thomas Charles

Put your face in a costume from Thomas Charles's homelands.

My father, George Henry Draper was the second son of William and Jane Bryant Draper. He was born March 10, 1863 (family search shows 1862) in Easterton, Wiltshire, England - four days after the death …