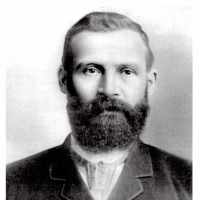 Copy in possession of Sidney Leo Young, 2825 N. 7500 W. Utah 84635. Interesting family story is that Elizabeth left to go help on of her children who had an illness in the family. She never returned. …