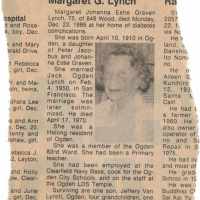 The Life of Margaretha Johanna Estie

Put your face in a costume from Margaretha Johanna Estie's homelands.

North German:1. topographic name for someone living near a ditch or moat, from Middle Low German grave ‘ditch’, ‘moat’, ‘channel’. Compare Grabe . 2. possibly a reduced form of any of various compound habitational names such as Gravenhorst or Gravenstein . 3. Norwegian: habitational name from any of several farmsteads so named, from Old Norse grǫf ‘hollow’, ‘depression’.