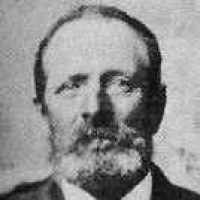 On a beautiful autumn day October 24, 1870, as the early sun began stretching its sleepy head over the little valley of Henefer(ville), Summit County, Utah, a tiny baby girl was born. It shone on a s …